Celebrated around the world but especially in the Commonwealth, Remembrance Day evolved out of Armistice Day that ended the First World War. 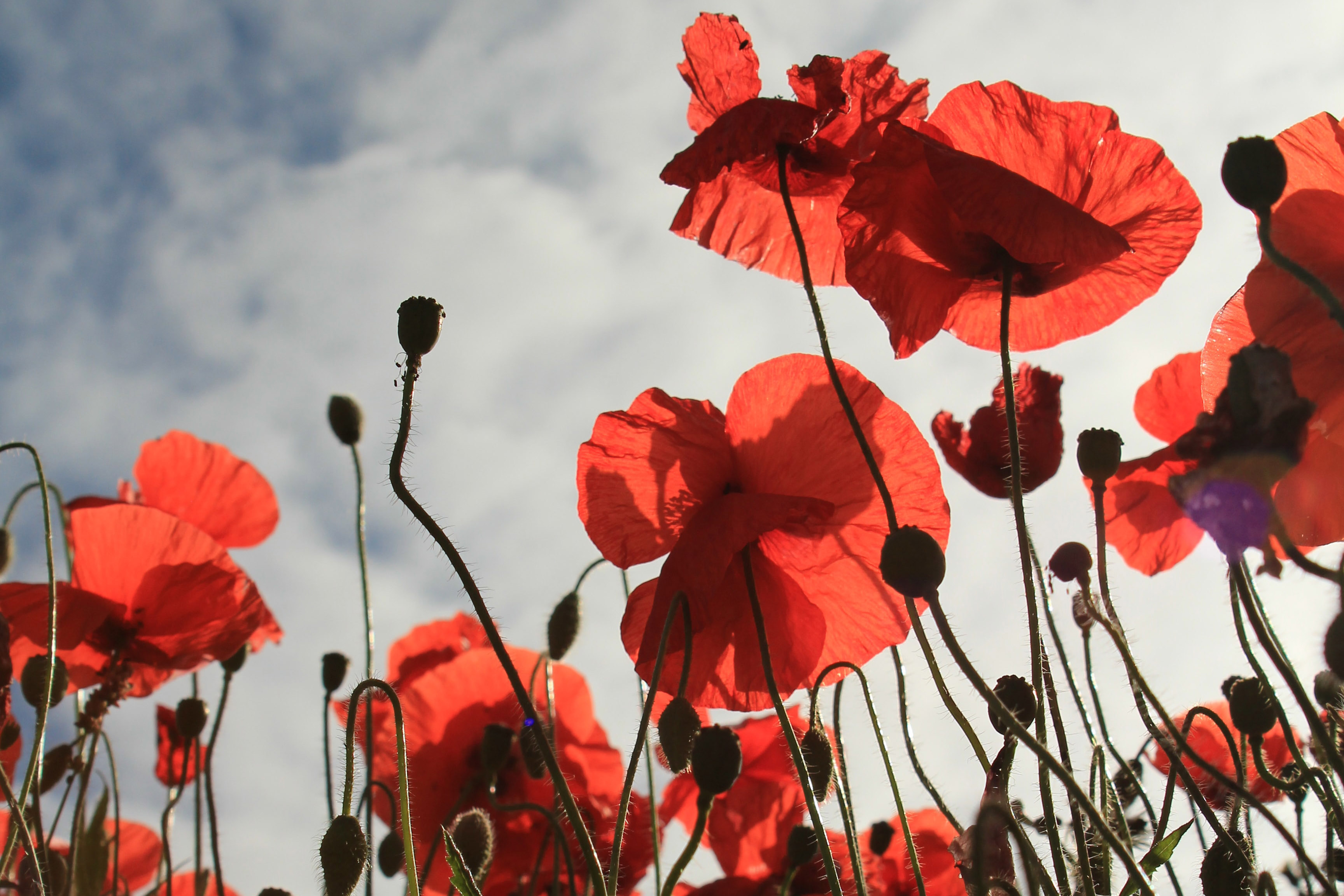 Marked on the same day each year, the initial Armistice Day was observed at Buckingham Palace, commencing with King George V hosting a "Banquet in Honour of the President of the French Republic" during the evening hours of 10 November 1919.

The first official Armistice Day was subsequently held on the grounds of Buckingham Palace the following morning. Armistice Day celebrated the events of 11 November 1918 in which an armistice was agreed to during the First World War between the Allies and Germany – also known as the Armistice of Compiègne after the location in which it was signed. It was the agreement that ended the fighting on the Western Front.

The Armistice took effect, at 11 a.m. Paris time on 11 November 1918 ("the eleventh hour of the eleventh day of the eleventh month"), and marked a victory for the Allies and a complete defeat for Germany, although not formally a surrender.

Remembrance Day (sometimes known informally as Poppy Day) remembers the members of their armed forces who have died in the line of duty. The First World War officially ended with the signing of the Treaty of Versailles on 28 June 1919.

The red remembrance poppy has become a familiar emblem of Remembrance Day due to the poem "In Flanders Fields" written by Canadian physician Lieutenant-Colonel John McCrae. After reading the poem, Moina Michael, a professor at the University of Georgia, wrote the poem, "We Shall Remember," and swore to wear a red poppy on the anniversary. The custom spread to Europe and the countries of the British Empire and Commonwealth within three years. Madame Anne E. Guerin tirelessly promoted the practice in Europe and the British Empire. In the UK Major, George Howson fostered the cause with the support of General Haig. Poppies were worn for the first time at the 1921 anniversary ceremony.

Today Remembrance Day is a memorial for those fallen during World War One and in recent conflicts around the globe. More than 102,000 Australian servicemen and women have been killed in a range of conflicts since before federation and the day is remembered annually by the RSL and the broader community.

In America, the day is called Veterans Day and many American luminaries have over the years made impactful speeches with my favourite quotes being:

"Neither a wise man nor a brave man lies down on the tracks of history to wait for the train of the future to run over him," Dwight D. Eisenhower.

"While we can never truly repay the debt we owe our heroes, the least we should do for our brave veterans is to ensure that the government takes a proactive approach to deliver the services and benefits they have earned, so they can access the care they need and so richly deserve," Kristen Gillibrand.

Wounded and disabled Veterans need help to lead an independent life. Right at Home Australia is your local expert for issues related to caring for your loved one and is dedicated to keeping you informed about home care. Right at Home offers in-home care and assistance so your loved one can continue living independently and enjoying a vibrant life. Our caregivers are screened, trained and insured prior to entering your home so you can trust us with the caregiving while you focus on your loved one.

At Right at Home our priority is the health and wellbeing of our caregivers, clients and community. We continue to monitor and follow guidelines set by the Federal Department of Health, the World Health Organisation and local and state health agencies. As an Essential Service, we have the capability and know how to offer you assistance in your home now. Should you need assistance please contact your Right at Home local office. Go to our COVID-19 update page.