​Government announces support for freeing up government control over supply in residential aged care and a move to greater choice in home care. 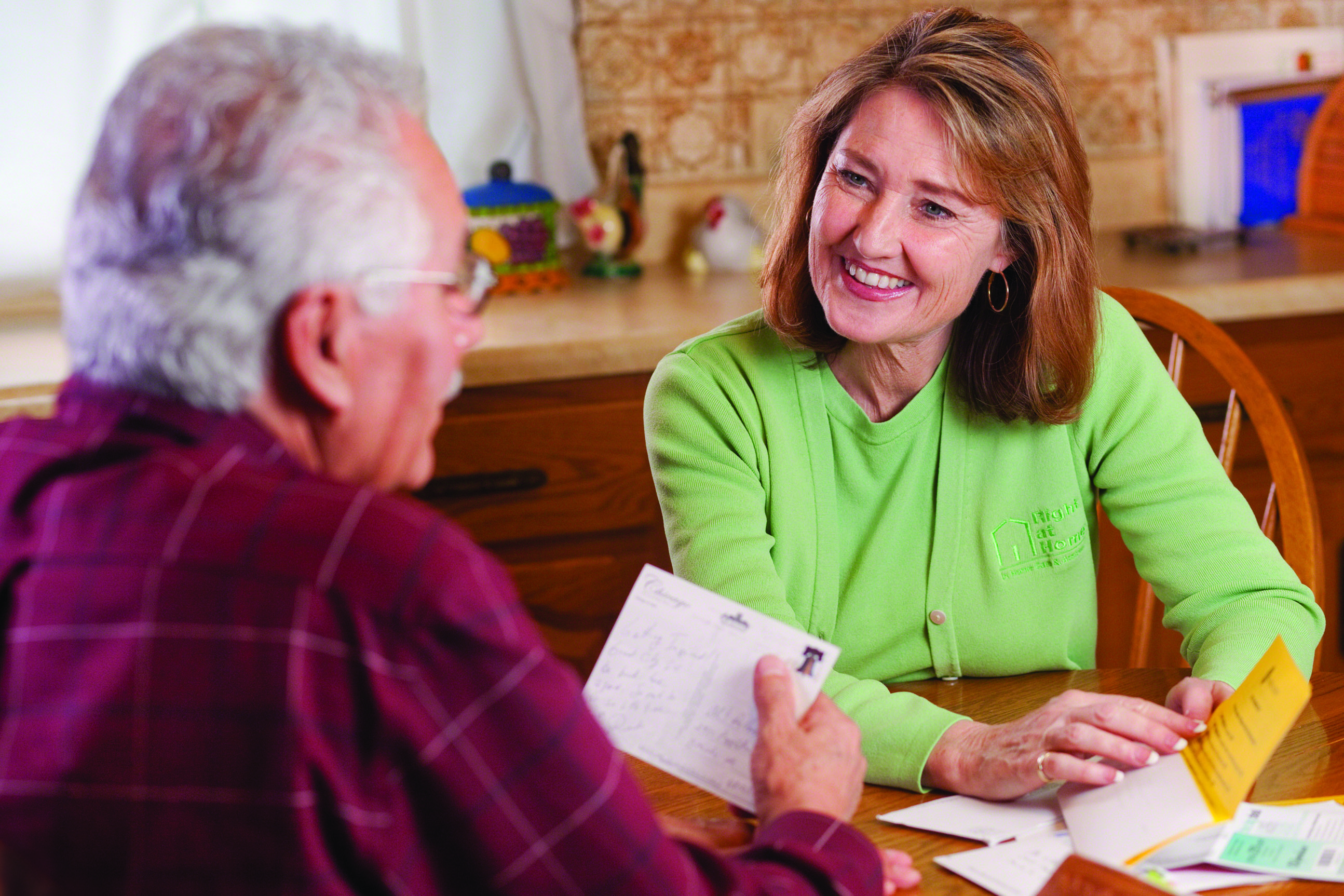 From 1 July 2015, for the first time families will be able to choose the care provider that best suits their needs and will no longer have to put with long delays and poor service.

Consumers with their own financial resources will be called upon to contribute towards the cost of their care, but the quid pro quo will be the ability to choose their provider and demand better service.

Assistant Minister for Social Services Mitch Fifield has made his strongest statements to date in support of a consumer-led aged care system – by lifting government rationing of places in residential care and moving to a user-pays model in home care.

In a speech to the Committee for Economic Development of Australia (CEDA), Senator Fifield outlined the government's agenda to give consumers greater control over their home care packages, including budget holding.

Like the NDIS, Senator Fifield said that aged care's "time has come" for funding to follow the consumer rather than the provider.

"The next logical step is to give the consumer full control of their package and let them direct how and with whom it is spent to meet their assessed needs," he told the Sydney audience.

"Why not let the packages we currently have – and the 80,000 new ones coming on line over the next 10 years – operate this way and move a step closer to the consumer-led market to which we aspire," he said.

Significantly, Senator Fifield flagged the possibility of moving to a consumer-led market ahead of the five-year review of the aged care reforms, currently slated for 2017.

In residential care, Senator Fifield said the government supported a rethink of planning ratios and freeing up supply of aged care places "within the existing taxpayer envelope".

"Governments can continue to try and second guess what older Australians want, ration their beds and hand them out like taxi licences. Or we can get out of the way, let the consumers decide what they want and allow the market to supply what is needed."

Senator Fifield said he supported opening up the supply of places to allow residential care providers to make business decisions about where to build a facility and then allow providers to attract customers through price and service.

However, he acknowledged that not all areas of Australia could deliver this form of market-based aged care and some areas would need to be managed differently. But he said where the market could work it should be allowed to.

The National Aged Care Alliance has long supported a move to an entitlement system in aged care across both residential and home care as was proposed by the Productivity Commission's Caring for Older Australians inquiry.

In another noteworthy development, Senator Fifield publicly stated his support for a consolidated home support and home care program, another key item on NACA's wish list.

"It's time to simplify the funding program structure. People are either supported at home or in residential care – our funding structures should mirror this by consolidating the home care package program and the home support program," he said.

In a significant change to My Aged Care, Senator Fifield also announced the government would expand My Aged Care to list all aged care services from 1 July 2015, whether or not they are government-funded.

This will be seen as a win for private providers that have been lobbying the government to expand the website's service finders.

A Trip Advisor for aged care

Senator Fifield said a Trip Advisor-style My Aged Care would also develop quality ratings for providers and their services according to "what matters to consumers rather than what departments and providers think they should be".

While the minister did not commit to a timeframe for this next wave of reform, he wanted the conversation to start before the legislated five-year review of the aged care reforms.

"I can't promise that all of this will be achieved this year or the next. But I can promise that today is the start of a conversation to see that we get there."