Highlights from the Australian Government's health and welfare report. 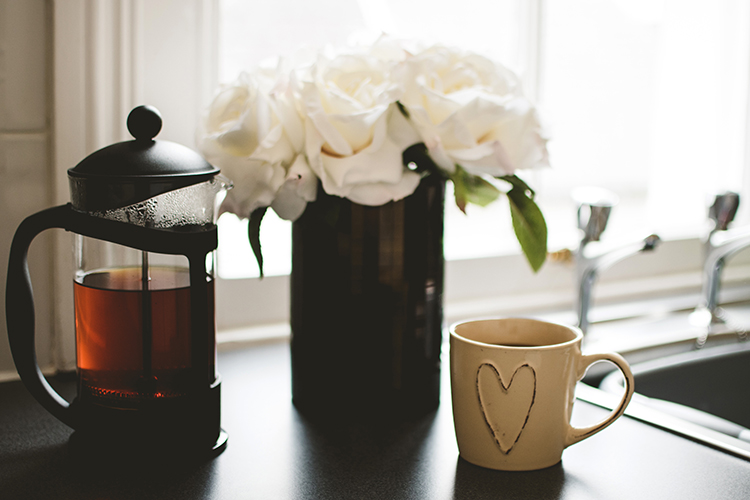 ​Fall prevention in the elderly is proving to be an increasingly important feature of aged care in Australia and abroad. On September 23, 2014, the United States hosted the National Falls Prevention Awareness Day, to showcase the importance of reducing the elderly from falling accidents. At Right at Home, we feel that it's important to keep our community members aware of the risk of falls for our clients.

In an Australian Government Institute of Health and Welfare report on hospitalised injuries in older Australians spanning 2011 to 2012, a comprehensive analysis of Australia's ageing population is explored. The report's summary "describes the causes of hospitalised injury for Australians aged 65 and over [in order to guide and improve] policy aimed at reducing the number of injuries experienced by older people and for targeting investment in injury prevention strategies". This report uses data from the Australian Institute of Health and Welfare (AIHW) National Hospital Morbidity Database (NHMD) for hospital separations due to injury and poisoning that occurred in Australia from July 1, 2011 to June 30, 2012.

The nature of injuries was distributed thus: "Fractures (57%) were the most common type of injury associated with a fall, followed by open wounds (12%). Men sustained an injury to the head or trunk more often than women, while women more likely to sustain an injury to the hip, leg, shoulder or arm."

The Queensland Government recommendations for reducing the risk of falling of the aging population focus on active and independent living and maintaining a healthy lifestyle.

Founded in 1995, Right at Home offers in-home companionship and personal care, and assistance to seniors and disabled adults who want to continue to live independently and age in their home. Right at Home Australia is your local expert for issues related to caring for your loved ones, and is dedicated to keeping you informed about home care. With no admin or subscription fees Right at Home allows you to get more care from your package or budget. ​