​The impaired balance, tremors and rigidity of Parkinson's disease are not just limited to the elderly. 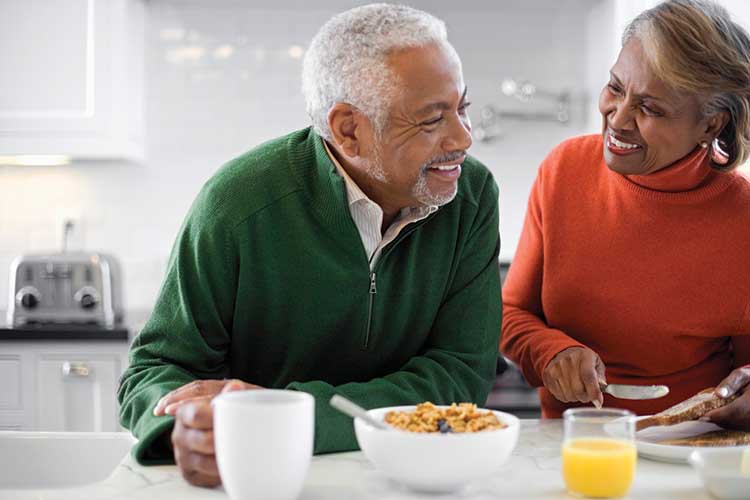 Parkinson's symptoms vary for everyone, and those with young onset Parkinson's disease (YOPD) tend to exhibit milder, gradual development of the illness, partially due to fewer health problems of youth in general. When detected at an earlier age, Parkinson's can be especially challenging since many young people are active in their careers, raising a family and caring for their older parents.

Eventually, a significant number of those living with Parkinson's experience dementia as deposits of microscopic proteins called Lewy bodies build up in the brain. Many people with young onset dementia are in their 40s and 50s, and initial symptoms are often missed or attributed to stress or psychological disorders. Dementia's diminished effect on memory, language and task completion in younger people also can be a result of concussions, brain injury and other neurodegenerative diseases. To pinpoint the underlying cause of dementia, a thorough evaluation with a neurologist or movement disorder specialist is imperative.

Here are ways to help your loved one live a productive and meaningful life with these degenerative brain conditions:

Right at Home in-home care providers help adults of any age adjust to movement and cognitive decline through assistance with home care services from medication monitoring to symptom-reducing exercise. A key to effective caregiving for those with these neurological brain conditions is to empower them to continue participating in their own life with as much independence as possible.

How do you think you'd respond if you were diagnosed with young onset Parkinson's disease or dementia?

At Right at Home our priority is the health and wellbeing of our caregivers, clients and community. We continue to monitor and follow guidelines set by the Federal Department of Health, the World Health Organisation and local and state health agencies. As an Essential Service, we have the capability and know how to offer you assistance in your home now. Should you need assistance please contact your Right at Home local office. Go to our COVID-19 update page.