​People want to die comfortably at home, supported by family and friends, and effective palliative and end-of-life care services. 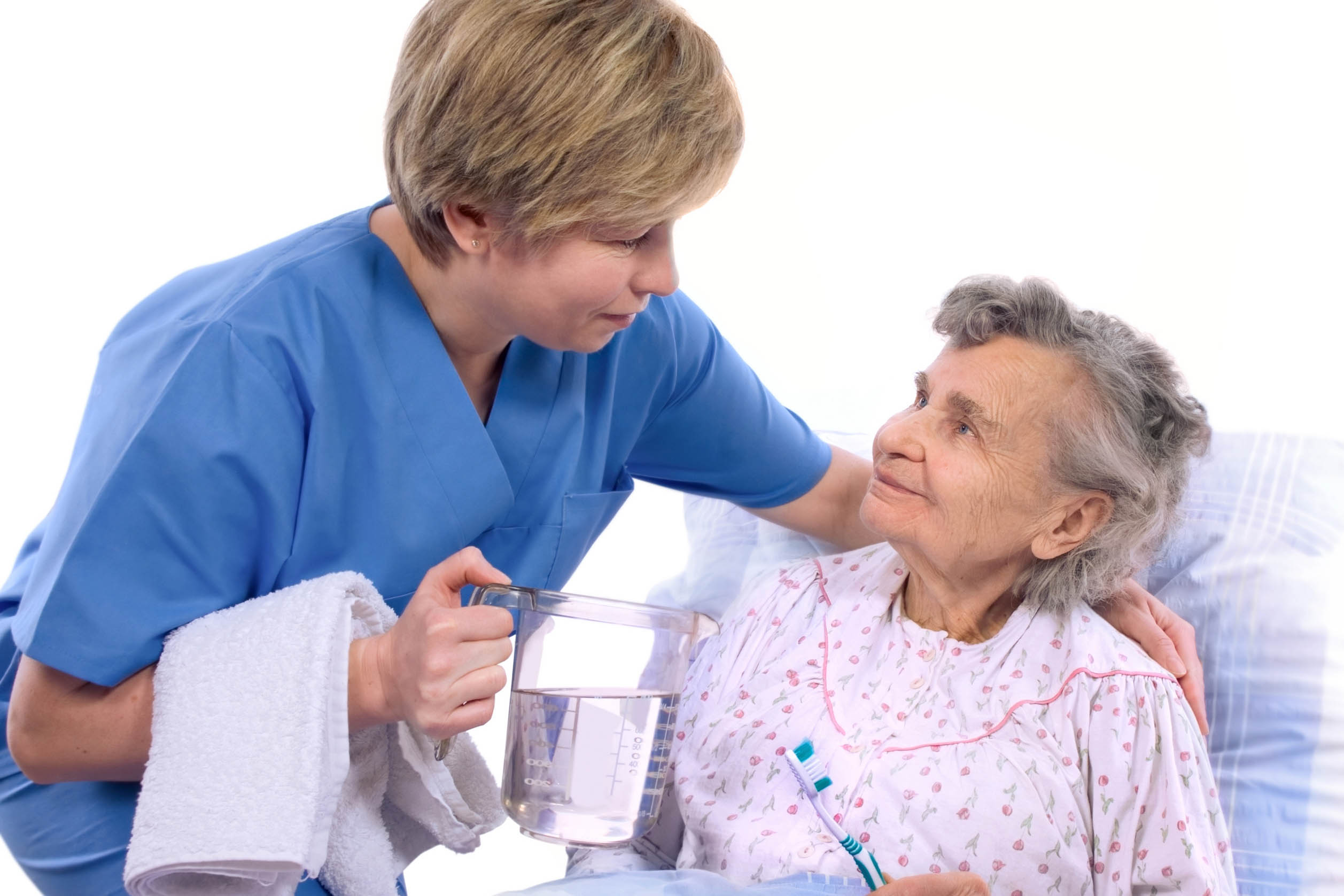 In Australia, this is not happening to anywhere near the optimum extent.

Grattan Institute's report, Dying Well, released late last year, sets out how we can improve the quality of dying in Australia. The report says that more than half Australians die in hospital and about a third die in residential care. Sometimes they have impersonal, lingering and lonely deaths; many feel disempowered.

Around 70% of Australians want to die at home, yet only 14% do so. People die at home at twice this rate in New Zealand, the United States, Ireland and France, partly because of the differences in support systems. There is also a lack of information provided to families by residential care facilities and hospital discharge planners.

Deaths for younger people are now rare; about 2/3rds of Australians die between the ages of 75 and 95. These days older people are more likely to know when they are going to die in the relatively near future. But we are not taking the opportunity to help people plan to die well.

When asked, most people have clear preferences for the care they want at the end of their life. But rarely do we have open, systematic conversations that lead to effective end-of-life care plans. Most people do not discuss the support they would like as they die.

Hospitals and their discharge planners often intercede by insisting that the person cannot die at home. This often stems from a lack of knowledge of the care capability of community care providers both not-for-profit and private.

Dying at home puts pressure on families and informal carers, and this pressure is exacerbated by poor understanding of skilled palliative care and available support systems. In many cases the support systems are available in the not-for-profit and private sector but hospital discharge planners are often reluctant to provide this information.

The result of these problems is that many experience a disconnected, confusing and distressing array of services, interventions and relationships with health professionals. They also end up dying in the very places they expressed a preference not to.

Services for those dying of chronic illness, such as cancer or heart disease need to shift their focus from institutional care and often unrealistic attempts at cures to supporting people's preference to die at home and in home-like settings, in less pain.

The burden on carers can be reduced by using home care services for dying people including access to personal care and practical support, and symptom management for pain and nausea. Such services will become increasingly important as the number of informal carers declines as a result of more women working and smaller family size, among other changes.

When death comes for each of us, we want to die comfortably, in surroundings we choose. Our wishes need to be respected and our families supported.